Are You Harvey Specter or Mike Ross?

Are You Harvey Specter or Mike Ross?

“You see this? This is your balls in my hand, and THIS is me squeezing”.

It’s gems like that from the deliciously ruthless Harvey Reginald Specter that made my lawyer pal purchase brand new crystalware along with an aged bottle of Chivas Regal (she doesn’t even like whisky). She said it made her feel like Harvey Specter or Jessica Pearson, quietly sipping on a scotch on the rocks after a long, hard day of case work, client schmoozing and deal making.

If you’ve had your head stuck in a discovery box for the last year and you haven’t heard of #teamross, #teamharvey or the phrase ‘You’ve just been LITT up’, then it’s time to readjust your TV channels to a funny, addictive US legal drama featuring the world’s hottest legal bromance: Suits.

Putting a bit of chutzpah back into the law, Aaron Korsh’s brilliant ‘Suits’ is not a show for legal purists but it is darn good entertainment. Even if we can’t relate to the high pay, fancy perks and random trips to Atlantic City that define the world of Suits, why do we love these characters so much? 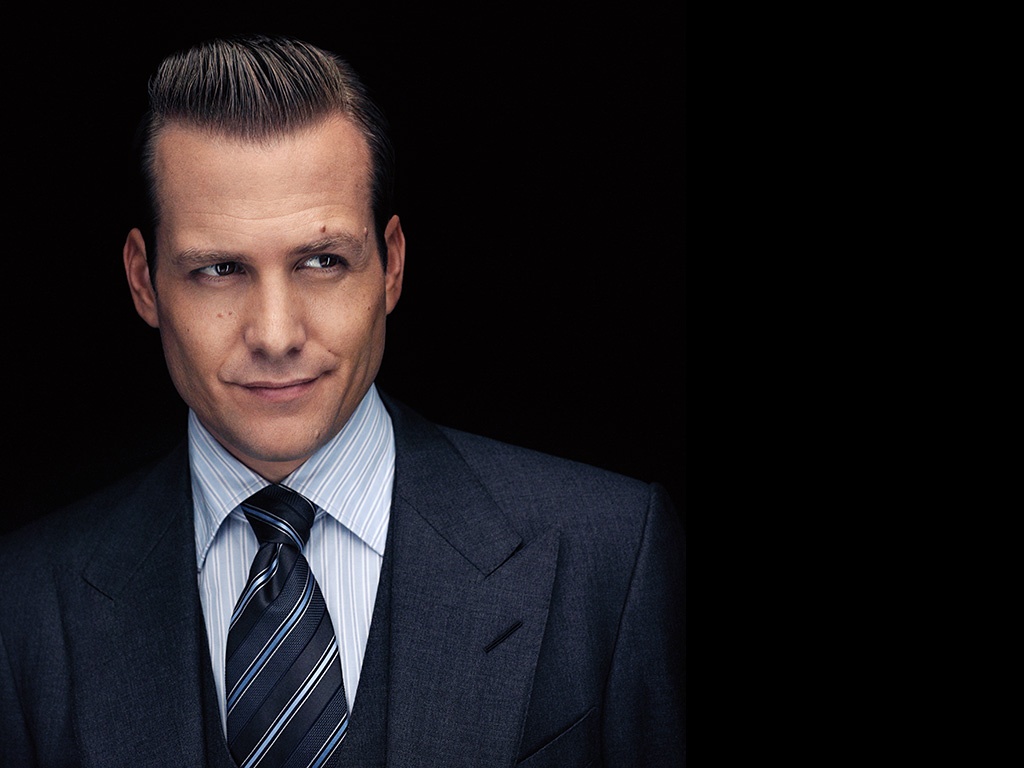 With Gabriel Macht’s brooding, impossible good looks and impeccable one-liners, it’s not hard to see why Harvey Specter is one of our favourite TV lawyers.

Described as the ‘best closer in New York City’, Specter is tough, smart, classy, charming and cocky with a tiny nugget of marshmallow softness underneath.

As selfish and self-serving as he is utterly desirable, Harvey is a force to be reckoned with, with lines such as “I don’t take meetings, I set them and my respect isn’t demanded, it’s earned” and “You want advice? Call Dr Phil.”

It’s that kind of ‘take no prisoner’ approach that has us all starry-eyed, wishing we could drum up the courage to give the Kevin Spacey in American Beauty ‘I Quit my Job’ speech without fear of reproach.

Harvey is resilient, confident and says the kind of things most people feel they can’t. Here’s five things we love about, and can learn from, Harvey:

1)   Take Risks: If you want life to be dull and boring, avoid risks. Or, like Harvey, take risks and reap the rewards of a less ‘comfortable’ life. Enjoy the ride.

2)   Know Your Competition: Harvey may be a bit of a bad-ass but he does know his competition and works hard to gain the competitive edge.

3)  Appearance Matters: To say appearance counts is not to place looks and fashion above all-important legal skills and little grey cells, but would you turn up to work in your tracksuit pants and uggboots?

4)   Don’t Announce the Problem, Fix it: Harvey’s get it done attitude is a huge part of his appeal.

5)   Play the Man, Not the Odds: As Harvey once said, “I am against having emotions, I am not against using them”. If you apply emotional intelligence as well as logic to your job, you’re bound to end up on top.

At the end of the day, it seems most of us either want to be Harvey or be with him: he might have a whiff of ‘sociopath’ about him, but the guy’s pretty awesome, right?

A hot, young brainiac who cheated his way into the profession with a fake Harvard degree, Mike Ross’s character is based on an absurd premise and yet his appeal is enduring.

Part likeable frat-boy, part handsome super nerd, Mike is funny, ambitious, sweet to his Granny, has a photographic memory and can count cards. And he can take down Harvey when he wants to:

Ross: Yeah, baby! Butch and Sundance are back.

Specter: I mean, you’re not Butch or Sundance.

Specter: ‘Cause Butch was the leader, and Sundance was the gunslinger, and I’m both.

Ross: Okay, but Sundance couldn’t swim, and Butch never shot anyone, so that makes you a loser.

We also love our suave Sundance Ross because of his:

Like all memorable characters, Mike is flawed but completely relatable: ballsy but naïve, brilliant but lazy, strategic but fair. You can love him all you like but just don’t emulate his legal pathway – you’re probably better off with a qualification and the right to practice.

Why We Love Suits: Lawyers are Humans Too

Yes, yes, we know. Get out the violins. Lawyers are such a maligned, unfortunate, downtrodden bunch of professionals.

We’re an overcharging mob who converse in confusing Legalese (if you’ve ever heard a lawyer throw in a bit of ‘a fortiori’ or ‘ipso facto’ whilst chatting at your local cafe, you will know what I mean).

Yet lawyers often feel as though they get a bit of raw a PR deal and want people to see their ‘human side’.

Chatting to NY Daily, Canadian actor, Patrick Adams, who plays Mike Ross, says that lawyers really love the show and not for its accurate or cutting edge portrayal of the law:

“They love the fact that it shows (lawyers) are not automatons or people just trying to figure out how to screw each other over,” says Adams.

“They enjoy the fact that we’ve created a legal drama that isn’t focusing just on the law — which, to them, is the dry part.

The point is, lawyers lead interesting and varied lives, and seeing a show about legal life at the top with all its pressures, highs, lows, fears, crushes and complexities, infused with whimsy for good measure, has a kind of universal appeal.

So thank you, Suits, for making law fun again. Tell us: are you #teamharvey or #teamross?

PS: For all those out there wondering ‘what about the dames’, it really deserves a separate post. Are you Alicia Florrick, Ally McBeal or Patty Hewes? Stay tuned… 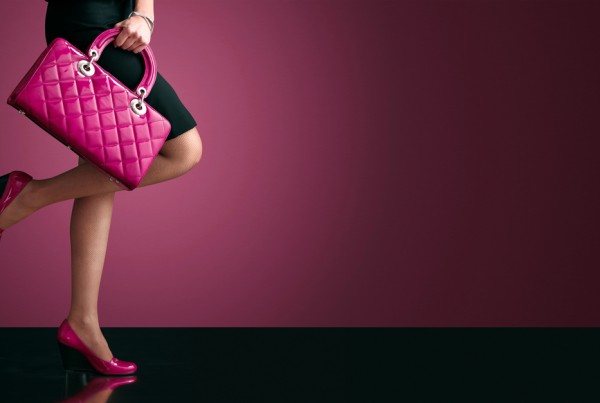