Build a Door: How Legal Startups Are the New Justice Pioneers

It appears the legal industry as we know it has a bit of an ‘access’ problem.  The justice ticket is strictly ‘members only’ with an admission price so high that most of us are camped out the front of the stadium waiting for a cancellation opportunity or freebie whilst the members don their VIP badge and get a backstage legal access pass.

Federal Shadow Attorney-General, George Brandis, once said: “Unless you are a millionaire or a pauper, the cost of going to court to protect your rights is beyond you.”

But as legal innovator and strategist, Mark A Cohen aptly put it, why should the “lean middle” be denied legal representation when there is an excess of supply and a huge unmet demand?

With sky high hourly rates precluding most of us from reaching out to a lawyer, the access to justice imbalance has finally reached a tipping point and law start ups have raced in to pioneer the message that justice is for all and not just the privileged few.

In 2014, Sarah Reed reported that disruptive innovators are seeking to tackle the untapped market for high-volume, low margin legal services, whereas traditionally legal services have been the domain of the wealthy and the sophisticated.

“So how precisely are disruptive startups opening the doors to justice?”  Click to Tweet this quote and blog

In 2012, Community Law Australia completed a report entitled ‘Unaffordable and Out of Reach: The Problem of Access to the Australian Legal System’ in which it concluded that many Australians cannot afford a lawyer for anything beyond the simplest of legal issues.

With lawyers charging anywhere from $200 to $600 an hour, the average person can be up for thousands of dollars if their case takes numerous hours (or days or weeks) to be resolved.

As publicly funded organisations like Legal Aid generally only deal with family and criminal law matters, the raft of middle-income people with civil and commercial cases are left in the void between those who qualify for government assistance and those who have a solid disposable income to enable them to outsource their corporate woes to their big city lawyers.

Add to that the oversupply of law graduates and you’ve got yourself a “twin crisis” – an oversupply of lawyers and an undersupply of practitioners who can help other people with their problems without sending them broke.

So with big business affording justice, but the average citizen and many small businesses left in the dark, what can be done to fill the service gap? 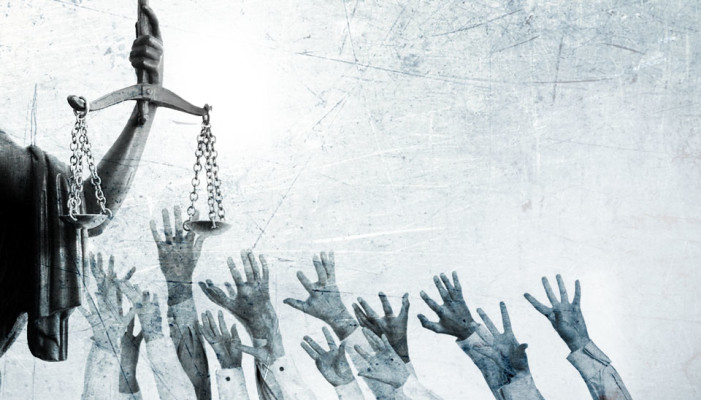 Will technology help to bridge the gap?

Well, new doors to the legal world are being built day by day. As reported in the NY Times in 2014, new businesses are now more nimble and offbeat: small, quick mammals scrambling underfoot in the land of dinosaurs.

Whilst the legal industry has resisted change until recently, the tides seem to be changing rapidly. With Canada’s Walmart now offering $99 wills, and companies like US-based LegalZoom and Australia’s Legal Vision heading the commoditized market of fixed price documents, the rise of nimble business models and new technologies has also marked a new era for the legal profession.

Legal businesses are offering all kinds of services in a cheaper, alternative way: bundled and packaged services to appeal to a broader audience at a much lower cost.

And with lower price points, those experiencing civil law problems in areas like tenancy, debt, employment, elder abuse, and consumer issues are likely to find that legal advice is now far more attainable.

Lean and Mean with Lower Overheads

No longer relying on an expensive city office space and several floors of administrative staff, law firms are shedding their corporate layers, outsourcing specific services and cutting costs through the clever use of technology.

Virtual firms have no physical office space and cloud-based systems meaning their overheads are far lower and they can afford to offer services at a competitive price. Firms are also outsourcing high volume, low value tasks (think document review and e-discovery) in order to pass on savings to the client. 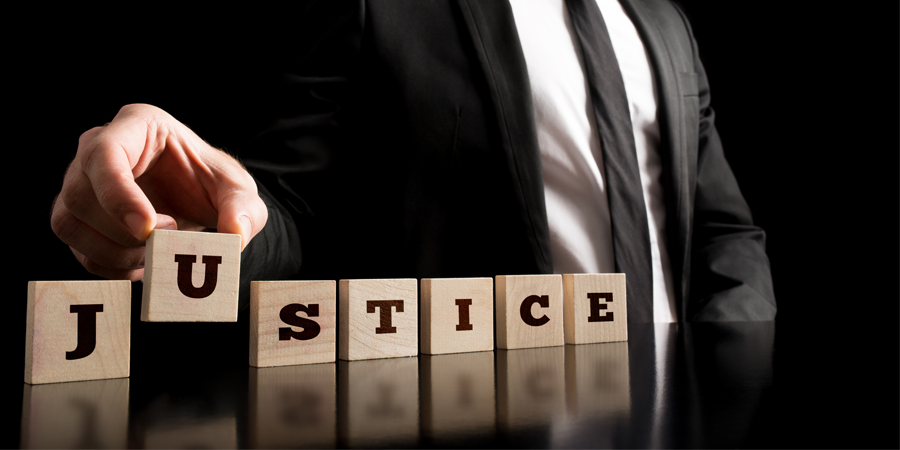 Justice should be justice for all.

A 2014 survey conducted by Open Law Lab highlighted some real problems with access to justice including the capacity to absorb innovation being limited in the legal arena, big system changes being constrained by rules and norms that seem unalterable and lack of user/client perspective as well as lawyers being used to the way things are done now.

But the students of law are not used to the way things have always been done and those who teach them have realised that practical and inventive legal training methods are required to create the lawyers of the future.

Professor William D Henderson of Indiana University advocates putting more technology and practical training into the curriculum to adapt to a field that is less about “expensive, artisan-trained lawyers” and more about providing legal services at lower cost.

And a summer boot camp, Tech Lawyer Accelerator, was the brainchild of Bill Mooz, visiting professor of the University of Colorado law school, in order to provide, as he put it, “all of the things they don’t teach you in law school and they don’t teach in law firms but which you need to be effective in today’s world.”

So now that young lawyers have the tech tools at their fingertips to work more efficiently, the hope is that they will march on in to the future, flying the baton for fairer, simpler, more affordable justice, enabling the profession to connect with clients in a meaningful way.

So the members may be up in the stand clinking their glasses but the new wave of law disruptors are ensuring that the rest of the crowds are no longer  ‘standing room only’  – they’re getting a much better view of the justice game and they’re getting it at a fraction of the price.