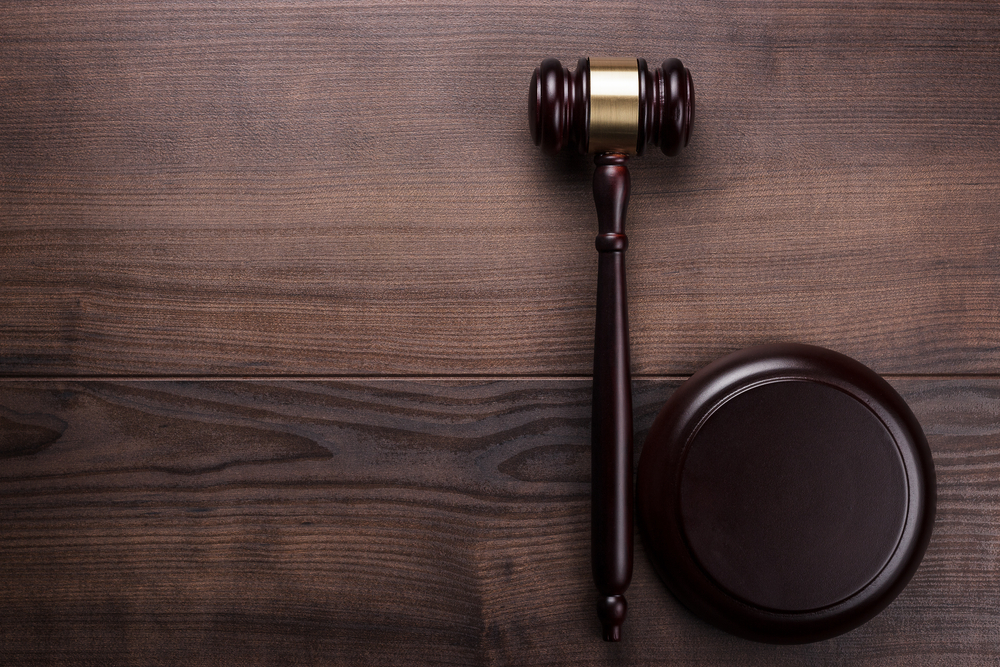 “Now is the Winter of our Dissent”: Five Memorable Metaphors from Dissenting Judgments

When it comes to an esteemed justice dissenting from his or her learned colleagues, nothing pounds the table (or, rather, the bench) quite like a good metaphor. So if you want to nerd out on legal judgments and metaphors, here are five classics.

This “golden thread,” which Viscount Sankey LC said in Woolmington was present “throughout the web of the English Criminal Law”, was “the duty of the prosecution to prove the prisoner’s guilt subject to… the defence of insanity and subject also to any statutory exception.”

Kirby revived the golden thread in CTM to criticise the majority’s application of a strict liability standard to the accused’s knowledge that he was having sex with a minor. And in a speech at the University of Melbourne in 2001, Kirby passionately described the ‘golden thread’ once more:

“Through the criminal law runs what lawyers call a golden thread.  The accused who faces the great power of the state has certain basic rights.  The right to be presumed innocent.  The right to have the accusation proved beyond reasonable doubt to the satisfaction of the judge or jury.  The right to be free of forced self-incrimination.  The right to confront accusers and to test their evidence.” 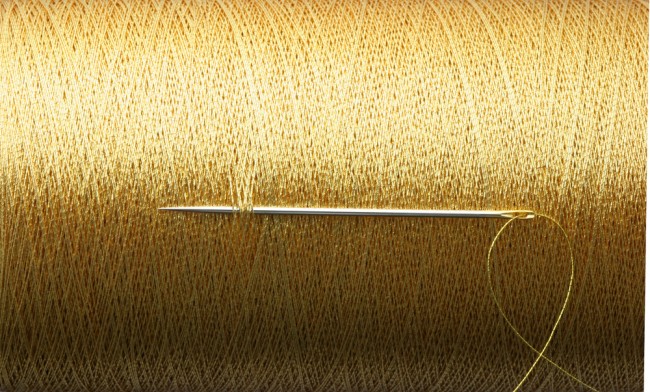 “A democracy cannot function effectively when its constituent members believe laws are being bought and sold.”

Until Citizen United, the phrase “corporations are people” was itself still a metaphor. Now it’s a legal doctrine, trumpeted by no less than Mitt Romney in the run-up to the 2012 presidential election.

2014 Democratic hopeful Bernie Sanders has declared that any SCOTUS nominees in a future Sanders presidency would first have to pledge to overturn Citizens United. Given that the cost of running for president in 2012 was close to US $1billion, Sanders is going to need to spend an enormous amount of money simply to overturn the law. Which I suppose is his whole point. 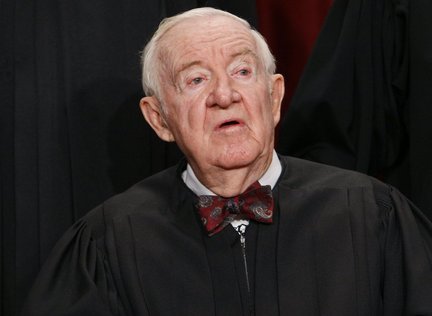 “…[W]ould a law be properly characterized as a law with respect to external affairs if it imposed a criminal penalty on a person who, being a citizen and resident of France, had dropped litter in a Parisian street forty years ago?”

Not strictly-speaking a metaphor, but just as effective. In using the analogy of a littering Frenchman, Justice Brennan demonstrated that the majority — in upholding the constitutional validity of charging Polyukhovich under the War Crimes Act 1945 (Cth) for crimes he committed in the Ukraine during World War II — had effectively extended the scope of s 51(xxix) of the Australian Constitution (the “external affairs power”) to any international matter whatsoever. 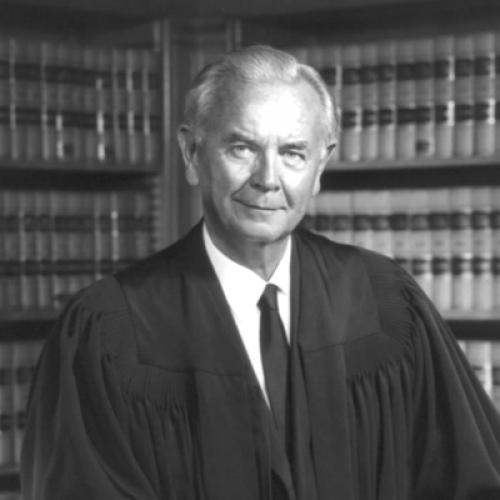 The US Hobby Lobby case is best known for its effect on the contraception mandate in the Affordable Care Act and its extension of corporate personhood, but the “minefield” of which Justice Bade-Ginsberg speaks in her 35-page tour de force judgment is the risk that “[a]pproving some religious claims while deeming others unworthy of accommodation could be ‘perceived as favoring one religion over another,’ the very ‘risk the [Constitution’s] Establishment Clause was designed to preclude.’”

That Justice Bader-Ginsberg used such a powerful image to convey a sober, well-founded constitutional argument is something of a trademark of her opinions on female reproductive rights, and has earned her the affectionate moniker, “the Notorious R.B.G.” 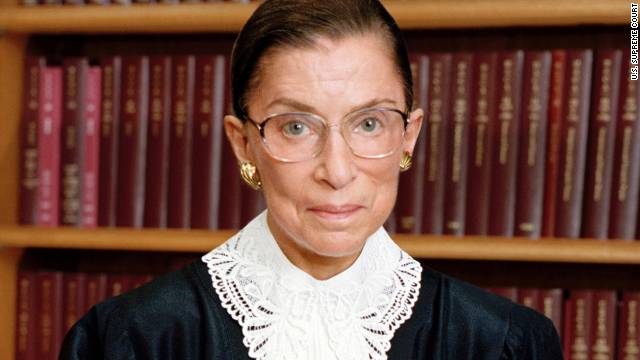 Head shots of justices for Graphics Project; courtesy: The Collection of the Supreme Court of the United States. Source: CNN

No, there’s nothing wrong with your computer and yes, that’s Ancient Greek. While not strictly a dissent, Justice Kirby’s opinion in Graham Barclay Oysters used Homer’s The Iliad to demonstrate that his fellow Justice’s formulation of the duty of care in tort was, well, all Greek to him.

The quote, which Kirby translates for us as “[S]ave us from this fog and give us a clear sky, so that we can use our eyes” is a call for clarity in the law and shows that Kirby was not only “the great dissenter” during his time on the High Court, he was also a great classicist. 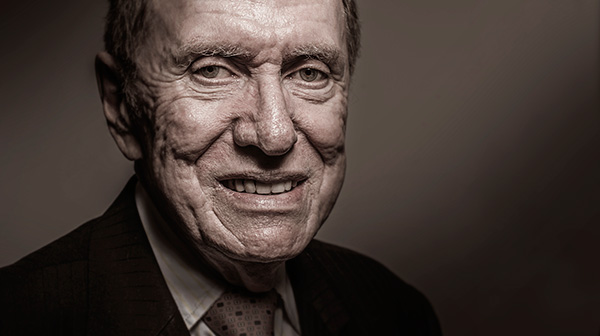