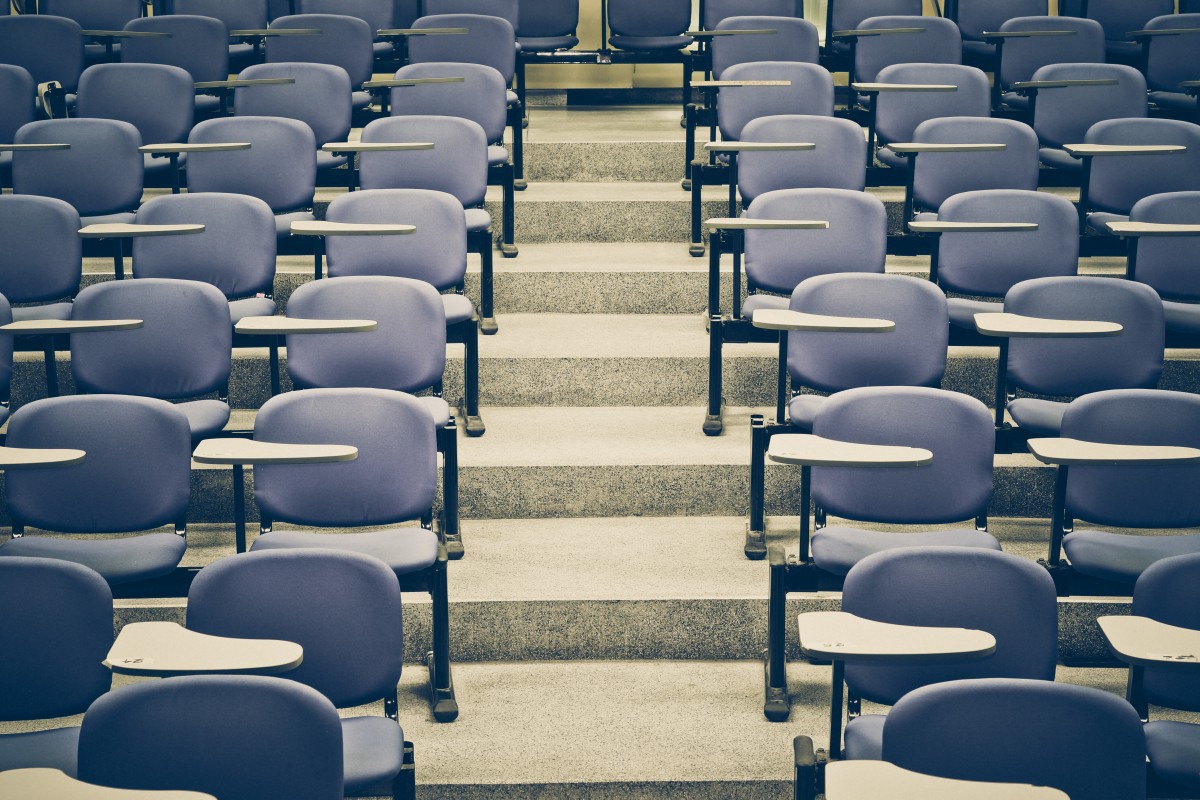 Between a Rock and a Hard Place? The Future of Law Schools

Law schools are in crisis. The Washington Post says so. The Atlantic says so. Even The Australian says so. So it must be true. So what’s the problem?

It boils down to law’s double life as a profession and a field of academic inquiry. Law schools are either too focused on research or they’re becoming too much like trade schools.

Although everyone agrees law schools are in crisis, no one can agree on what should be done about it. Solutions range from hiring more adjunct teachers, to greater focus on clinical legal education, alternative dispute resolution and feminist and queer legal theory. Law schools themselves—like most other higher education institutions—seem to think the solution lies in the collective wisdom of an army of Deans, Pro-Deans and other bureaucrats (a terrible idea). 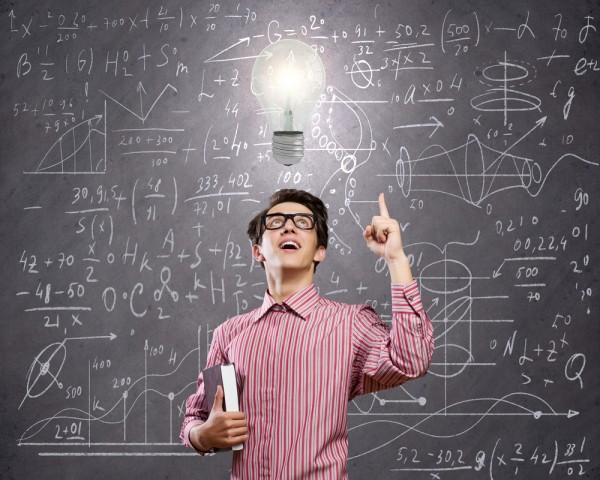 How you teach is just as important as what you teach.

I’m no expert, and I don’t have the solution. But as someone at the midway point of a law degree, I do have a few observations.

As far as the curriculum goes: it’s less about what you teach but how you teach. I personally think that a greater focus on clinical legal education and ADR is a great idea. The same goes for critical legal theory. But that won’t change the quality of legal education unless it’s taught properly. One of the courses I was most excited to take last semester—having dipped my feet in philosophy as an undergrad—was ethics. It ended up being an abomination.

The focus on whether law schools should focus more on teaching the content or the practice of law misses the point. Porque no los dos? A good law school in the twenty-first century ought to have the capacity (and flexibility) to offer courses and programs for careerists and academics alike. And most do. So perhaps being between a rock and a hard place isn’t so bad. 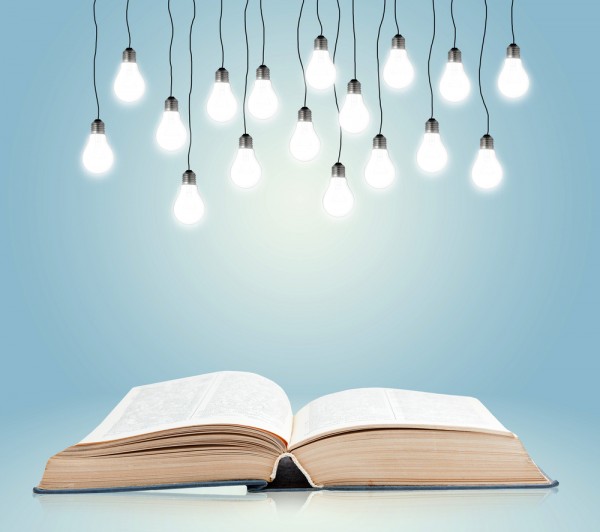 Let’s shine a light on the issue and think about the future of law, law students and lawyers.

The students I go to law school with are a diverse, brilliant and demanding bunch. Many of them have had other careers prior to undertaking the JD. Many are undertaking the JD while pursuing another career. They’re incredibly aware of the quality of education they’re receiving, how it sets them up for, and how it compares to, the other options out there. And they vote with their feet.

They’re also incredibly anxious. Conventional wisdom inside my law school is that if you’re not moving forward—winning moots and awards, working part-time as a paralegal or junior clerk, and interning—you’re falling behind. And for the most part they’re right. If law schools continue to offer a legal education that doesn’t speak directly to these anxieties, that still regards the law as a predominantly intellectual pursuit, they need to direct sufficient resources outside the classroom to addressing students’ concerns about their job prospects. I also think public law schools, such as my own, need to rediscover their public purpose.

At times it seems as if a corporate firm has come along and bought up every event, resource and lecture room at my law school. This trickles down to the career options we students are exposed to, and that becomes a problem when these firms openly admit they don’t have the capacity to absorb most law graduates.

The corporate legal world still forms the majority of the legal sector here and abroad. And that’s great. But in my opinion students don’t need reminding of that. What they do need reminding of are the public and publicly interested pathways out there. And this ought to be more a focus for a public, taxpayer-funded institution.

So as a student I’m cautiously optimistic about the direction of law schools going forward. They seem to be aware of the impact of technology and a changing market. And they’re more responsive to change than their conservative reputations would suggest. More change is needed, and maybe not every law school out there will survive, but talk of a death spiral is overblown.