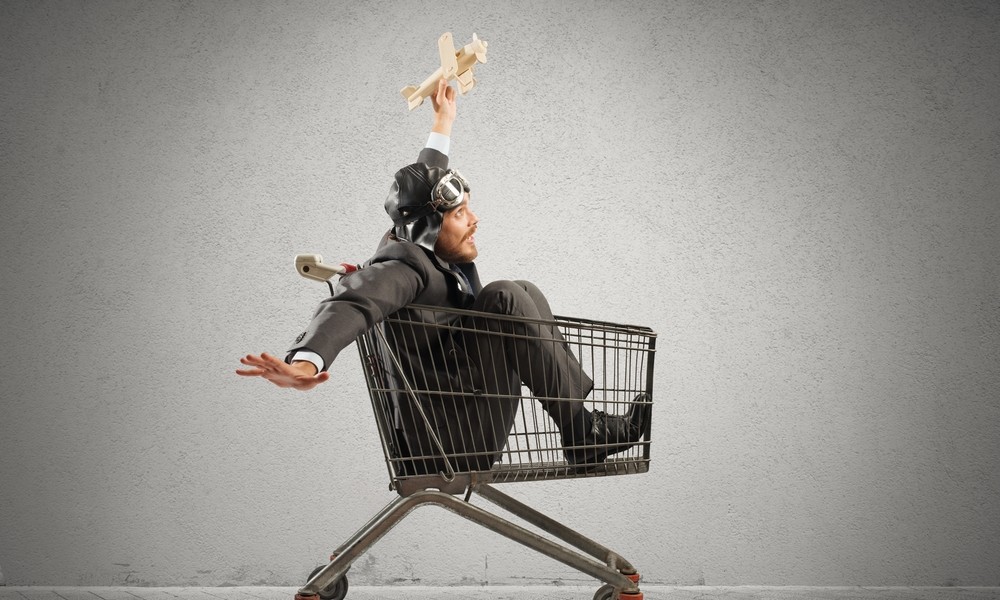 Lawyers are an odd bunch. Seriously. I’m not sure whether quirkiness is somehow conducive to success in legal practice, or whether success in legal practice merely encourages one’s quirkiness to shine, but it’s safe to say that there are more quirks in the legal sector than there are quarks in the known universe. Here are five of the biggest oddballs to ever make the bar.

(Why are they all male? That’s an excellent question, and I would attribute the answer to some combination of the institutional sexism and double-standards that continue to pervade the legal sector, and society at large)

Patrick gets this vote for his physical appearance and dress sense alone. It’s not every day you see lawyers wearing mohawks, multiple face piercings and leather pants. 20 years ago, he wore the usual classic suit and drove a Saab. When he quit law, he decided to break out and be himself. Returning to the legal profession years later, to his credit, he kept the punk garb, braving courtroom sneers and getting on with the job.

“Lawyers should dare to show what is under their robes. We represent the whole society, so even people who are a little different, like me”, Brysbaert says. 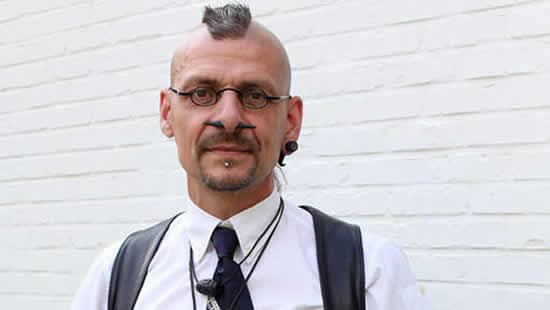 Lawyers with mohawks are the best.

“The king of torts,” and self-described “greatest lawyer who ever lived,” Jamail is renowned for his obscenity-laden courtroom performances (“Sit down fat boy!”), and for making an obscene amount of money for himself and his clients in the process. 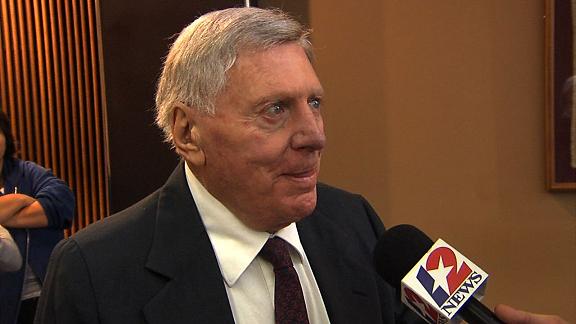 Dyson Heydon
In Australia, Justice Heydon recently came to the attention of the broader public through his contentious and imperilled role in the Trade Union Royal Commission. I’ve read a handful of Justice Heydon’s opinions while at law school, but it was only during the current controversy (and thanks to the pointed journalism of Richard Ackland) that I realised what I was missing! Can someone give this man an op-ed gig à la Waterstreet? I don’t care if he insists on submitting his work via carrier-pigeon. The world needs rambling, disjointed 8000 word think pieces on what François-René, Vicomte de Chateaubriand, would have thought of the current refugee crisis. 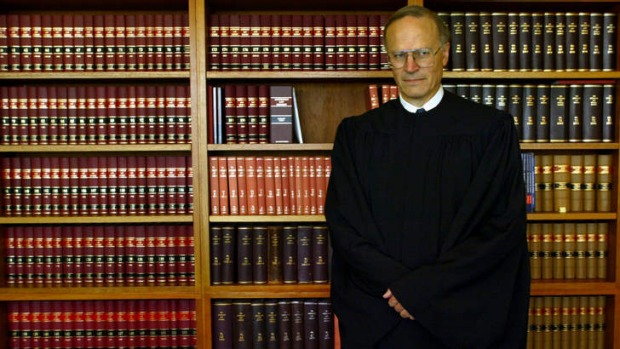 Ted Laurie
An OG quirky lawyer, Laurie practiced as a barrister in Sydney in the middle of the 20th Century. He was also an avowed Communist (described as the “Red Barrister”). What’s more, he was a frequent antagonist of Robert Menzies, contesting the 1943 Federal Election in Menzies’ electorate, and successfully helping overturn the High Court Menzies’ ban of the Australian Communist Party. 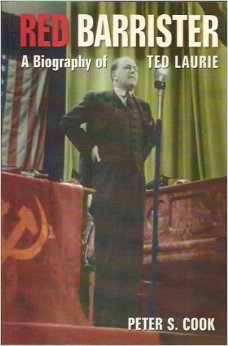 Giovanni Di Stefano
Finally, a lawyer so quirky that he’s, well, not actually a lawyer. Giovanni Di Stefano may put “avocatto” on his business card, but make no mistake: he’s a convicted fraudster and con-artist. Nevertheless, the sheer amount of charisma, gumption and intestinal fortitude it must take to convince some of the world’s most villainous individuals to represent you is far from admirable but nothing short of extraordinary. 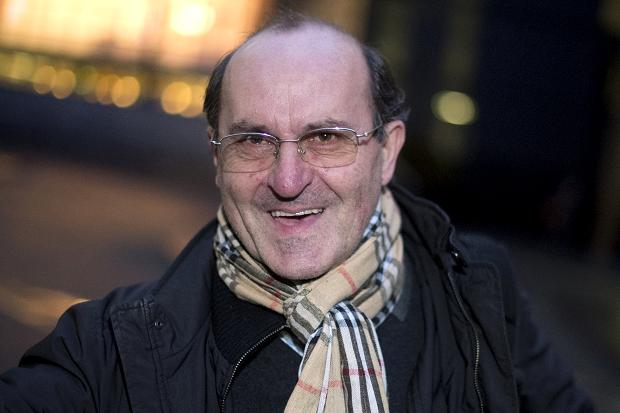 Anyone we have missed? Let us know your favourite advocates of quirk!