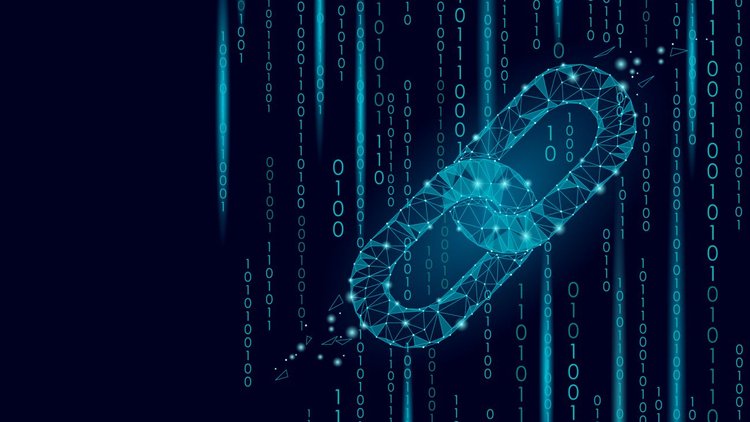 Recent developments in distributed ledger technology have opened up opportunities for innovation in almost all industries and the legal sector, despite being typically resistant to change, is not immune. Changes in legal tech have the capacity to entirely change law as we know it today, ranging from automatic issuance of parking fines to the automation of massive mergers and acquisitions. Check out the following ways blockchain looks set to permanently change the legal landscape!

The ‘smart contract’ is, in fact, not a new concept. It goes way back to the vending machine. Norton Rose Fulbright defines them simply as programs with contractual clauses embedded into their code whose performance is mediated by technology and irrevocable. To take the early example of the vending machine, the insertion of money initiates the completion of a contract which cannot be reversed. However, smart contracts have recently attracted a new wave of attention, thanks to the continued rise of blockchain technology.

Valuable assets that are traded through contracts are increasingly digital. Currency, use rights for applications, password and access rights may all be distributed automatically. The advent of the Ethereum blockchain and other distributed ledger technologies provides the missing piece: a host for transactions with a guaranteed, immutable record (or ledger). This does away with the need for trusted, and often expensive, mediators. The capacity for smart contracts to replace much of the work of lawyers is wide-reaching, with the Australian Financial Review heralding the capacity for blockchain to host ‘driverless M&A’. However, that isn’t to say smart contracts will replace lawyers. Like all automation of labour, smart contracts are likely to create as many jobs as they displace. Arbitration between traditional contract law and automated smart contracts, for one, is sure to become a pressing issue in the near future. 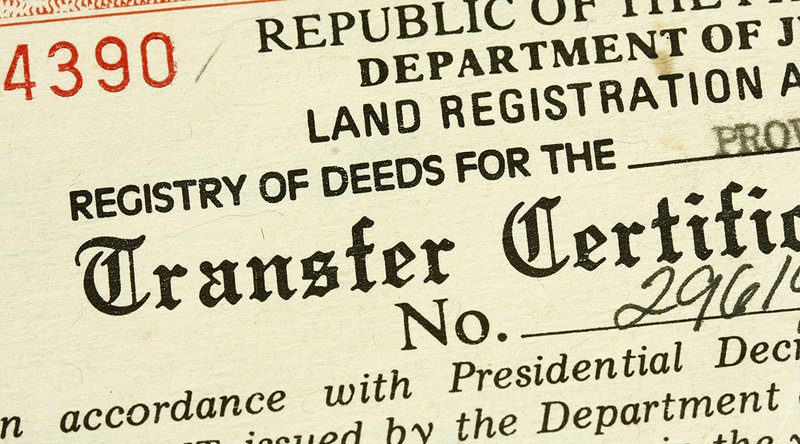 As anyone who has purchased a property knows, land title is a particularly unwieldy area of law, with many jurisdictions burdened by archaic land registry systems. Clerical errors, title fraud, adverse possession (or squatter’s rights) and inconsistency between documents can create huge (and expensive) legal problems. Many jurisdictions record title on a land registry, however this is an imperfect solution. Land registries are still susceptible to fraudulent tampering of documents and are hosted on a central server or in a single place with significant security costs that get passed onto homeowners through stamp duty. The blockchain option is cheaper and more secure. Registering property on a distributed, immutable ledger means land title is effectively immune from the abovementioned problems. Any amendments (such as transfer of ownership) are authored by a single authority and verified by majority consensus between all nodes.

Like many blockchain use cases, decentralised land registries offer the biggest value proposition for developing countries. In such countries, less developed institutions and less stringent requirements for documentation mean that many property agreements are informal, recorded solely on paper, if at all. Many Haitians, for instance, lost all record of their property ownership after the 2010 earthquake. Sweden, the Republic of Georgia and the Ukraine have all begun testing various iterations of blockchain-based land registries. The launch of platforms like Exonum and Ubitquity, which offer services to title companies and municipalities, are a sign that this number is set to grow.

Notarisation of documents is another area of law likely to change in 2018. Many important documents need to be notarised for proof of authenticity. This process can be inconvenient and, in some jurisdictions, costly. In the United States, for instance, notaries public may charge a fee while in others, such as in New South Wales in Australia, it is illegal for Justices of the Peace to accept fees or gifts. Platforms like Stampd offer to provide an alternative, hashing a document or file in a specific state to the blockchain. Hashing the document means that if a document is compared to the source document and it differs in any way (even if the discrepancy is as small as a single letter missing), the hash will be different and the match will be rejected. This enables users to prove that they possessed a certain document in a certain state at a certain time, which may be helpful in uses such as intellectual property claims. Of course, such blockchain-based solutions still lack the legal enforceability of notarised documents, however this may change in the future as legislations adapt to recognise distributed ledger technologies. 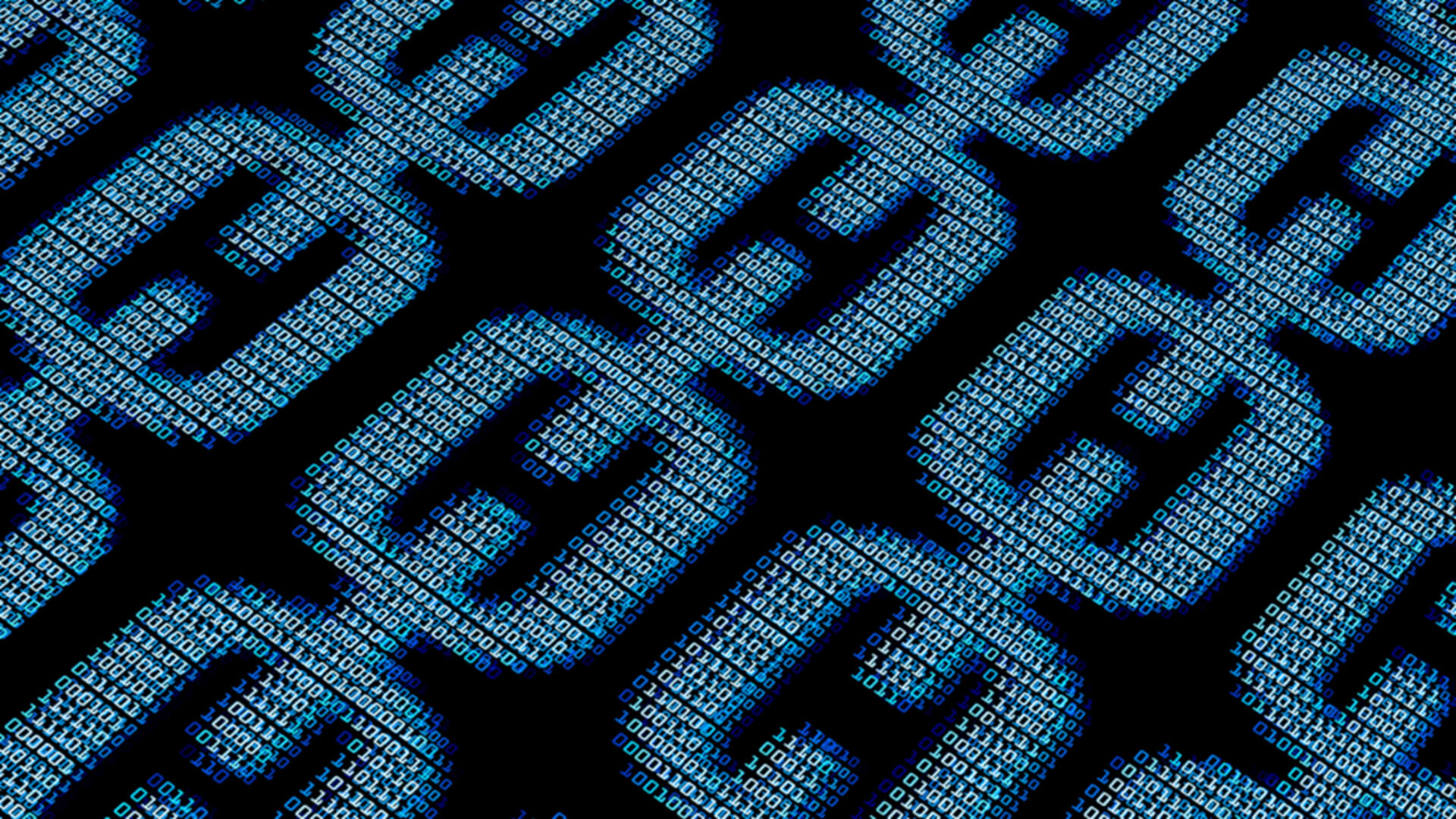 Now for a long shot! Computational law has long been the stuff of futurists, with the eventual goal to simplify the complex, often arcane language of the law into algorithmic rules with triggers, thresholds and consequences that can be executed by a computer. Once again, blockchain technology is reviving this concept by providing a guaranteed ledger that is invulnerable to hacks or tampering. For instance, an electronic parking meter could automatically detect when a specific car overstays its metered timeslot by a given period of leniency of say, one hour. The parking meter may then issue a report to the relevant authority, who will issue a fine to the registered owner of the vehicle. While this brings with it obvious privacy concerns, such developments also stand to greatly reduce cost of administering the law (in this case, reducing the need for parking officers). Projects at Stanford Law School and MIT are already making headway in this field, with MIT partnering with some small municipalities to test the theory.

The aspects of legal tech mentioned above are just 4 examples of the way blockchain is set to radically alter the legal landscape. There are doubtless many more exciting innovations to be made in the legal field that are just around the corner. However the challenge ahead will be integrating these efficiency-improving, middleman-cutting advancements so they are recognised by the centuries-old legal systems of countries around the world. 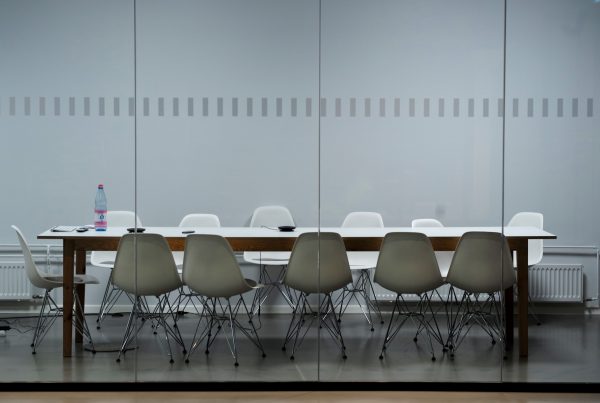 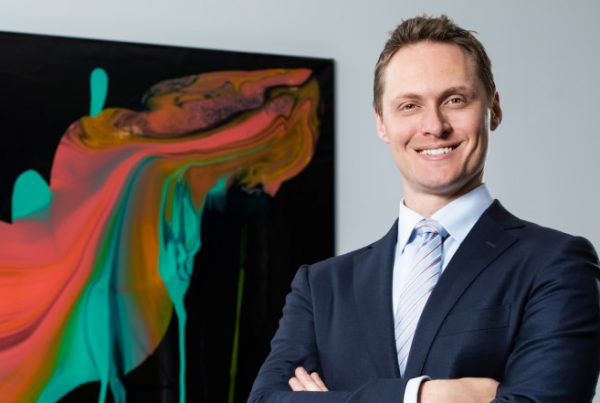 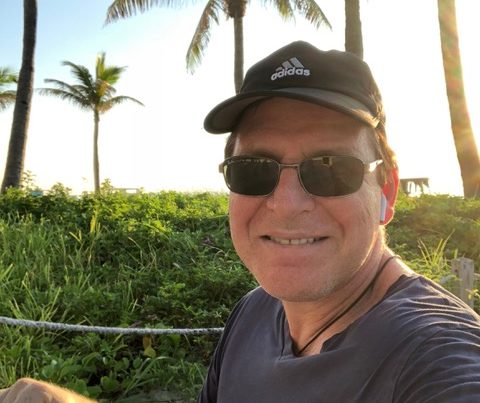