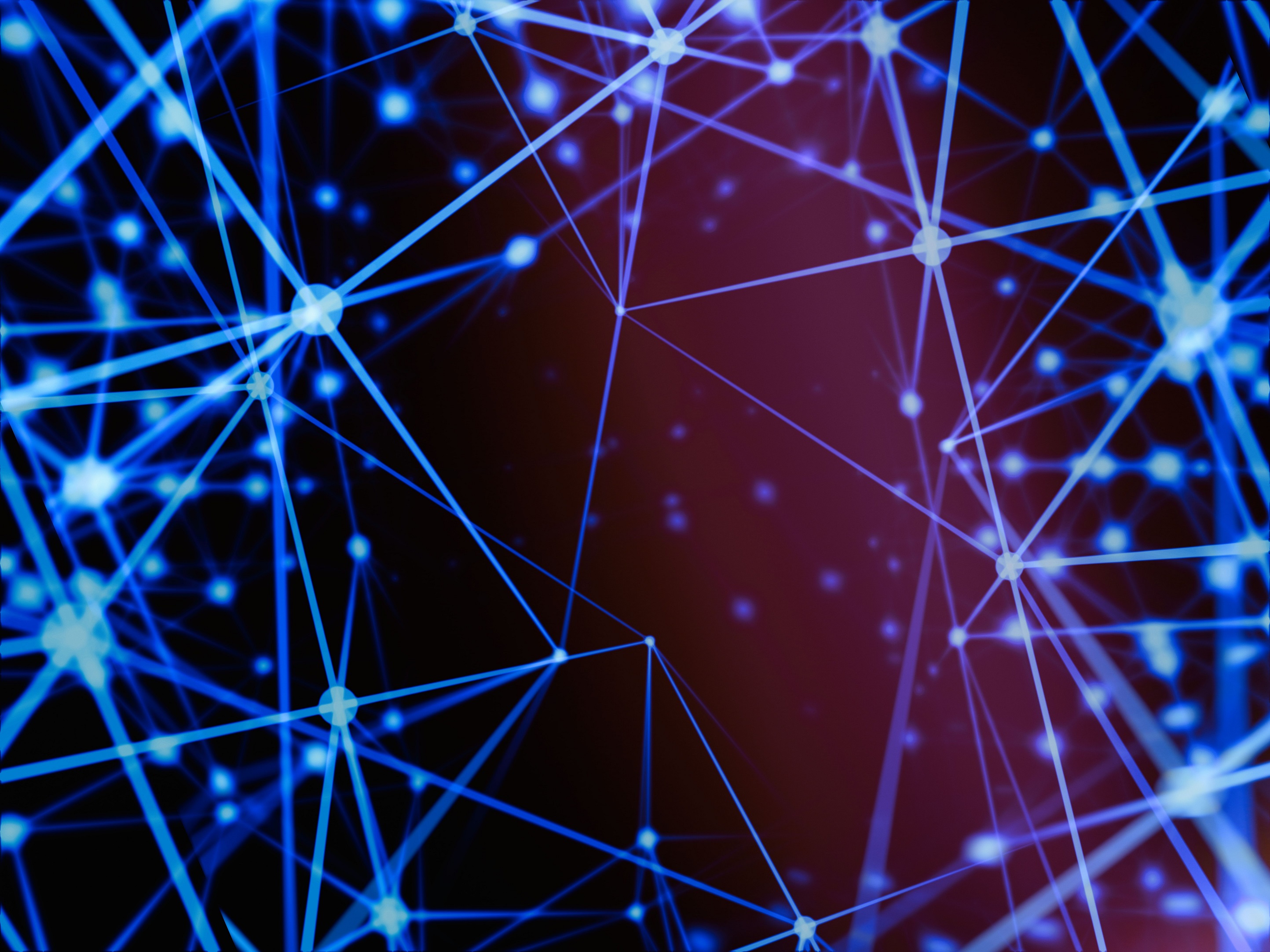 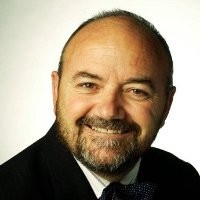 We’re excited to announce the addition of Dr Adrian McCullagh to the Legaler advisory team.

Dr McCullagh is one of Australia’s foremost experts on IT Law. He holds degrees in Computer Science and Law, as well as a doctorate in IT Security. As the principal of ODMOB Lawyers, he advises on issues spanning from security to privacy policies and token generation events.

Adrian is one of Australia’s leading authorities on token offerings. As an active member of the global blockchain community, he works with the International Blockchain Intellectual Property Committee, based in Washington, as well as the Blockchain Technical Committee, based in Sydney. He uses his expertise in blockchain in his role as legal advisor to a range of other upcoming projects, including Inkrypt, based out of the Harvard Innovation Lab.

Legaler recently announced a $35 million token crowd sale for the LGT token and the Legaler Aid platform, the world’s first decentralised and autonomous legal charity. As an advisor, Adrian will be invaluable in working with the team to give life to this vision. Welcome to Legaler, Dr. Adrian. 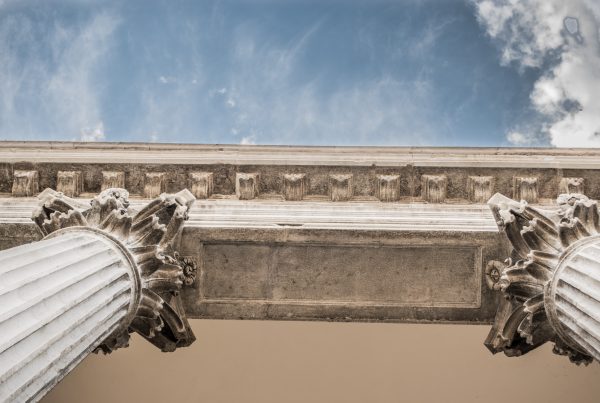 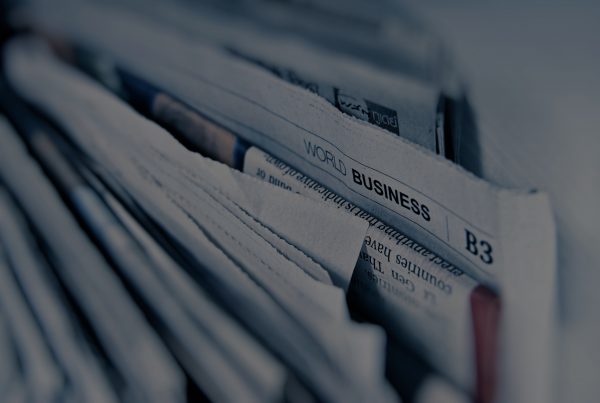 Blockchain For Law Recognised by the Legal IT Insider 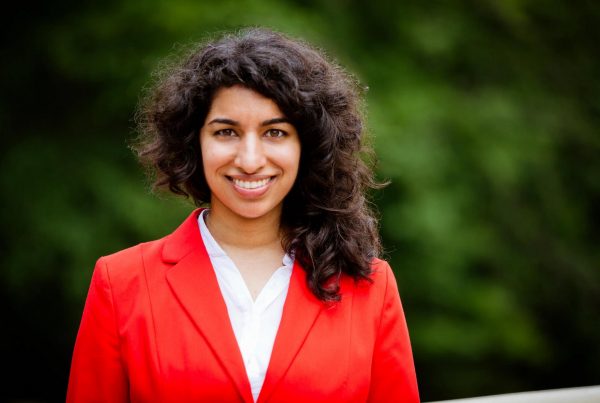