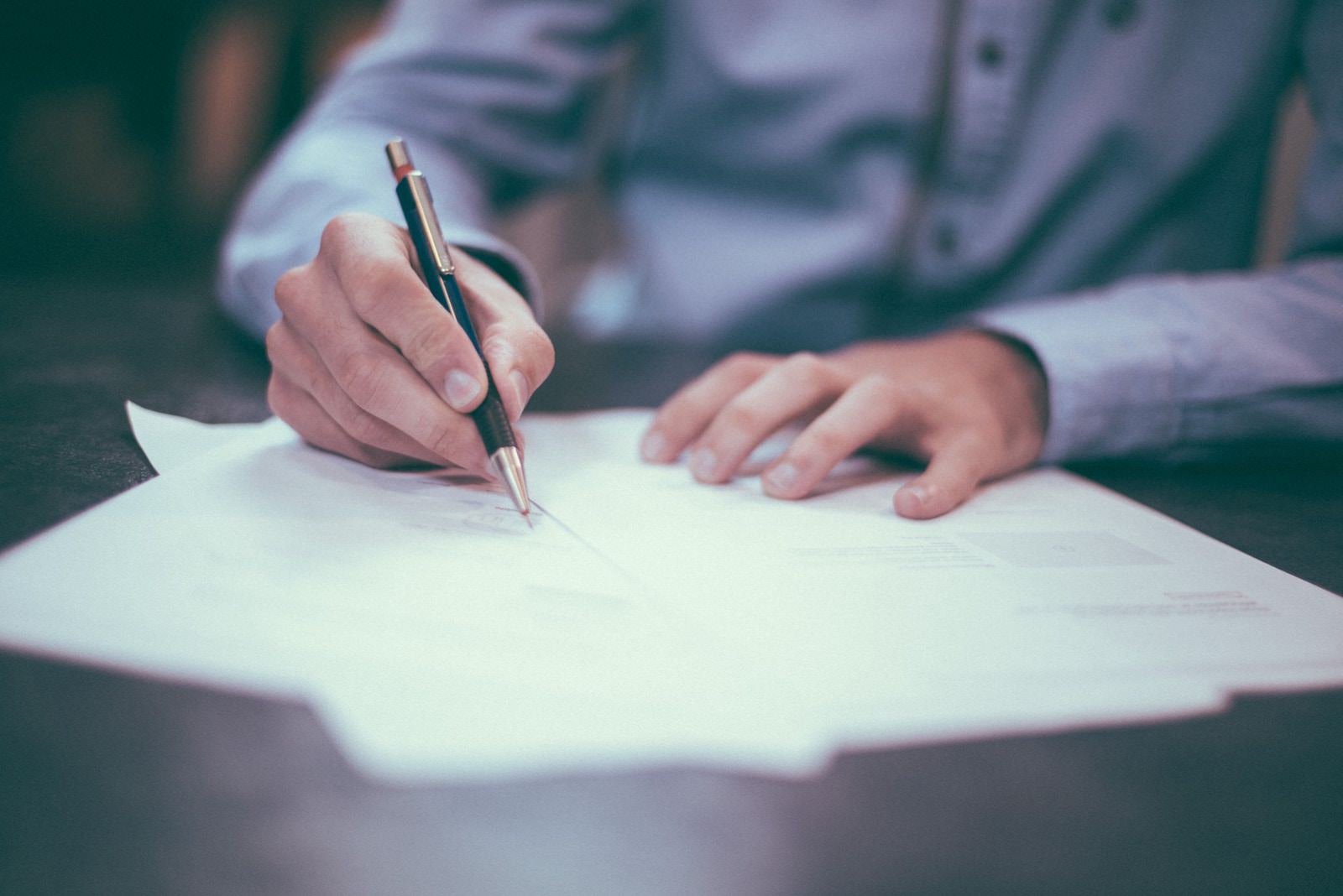 This is the first in a series of articles on blockchain use cases for improving access to justice.

Blockchain is changing everything, from tracking the provenance of our morning coffee to enabling fractional ownership of real estate. The law is next. And it’s about time: 4 billion people around the world live without access to justice. In many jurisdictions, the law remains veiled behind arcane paper-based bureaucracy, used only by those who can afford to. In yet others, there are no formal legal avenues for enforcing rights at all. The law is not fit for purpose, and the blockchain could help fix it.

The law has always derived its authority from its recorded form. Since before the year 2000 BC, when the Code of Ur-Nammu is believed to have been written, untrusting parties have sought to manifest their relationships in writing. Some four millennia later, little has changed from the ancient Sumerian practice of carving symbols into stone tablets. Our wage claims and property rights remain ‘stored’ in contracts and deeds, with only letterheads and notary stamps to differentiate these from other pieces of paper.

Often, our entitlements are literally worth no more than the paper they are written on. This paper is susceptible to being destroyed, altered or withheld, and this can lead to displacement, wage theft AND loss of property. 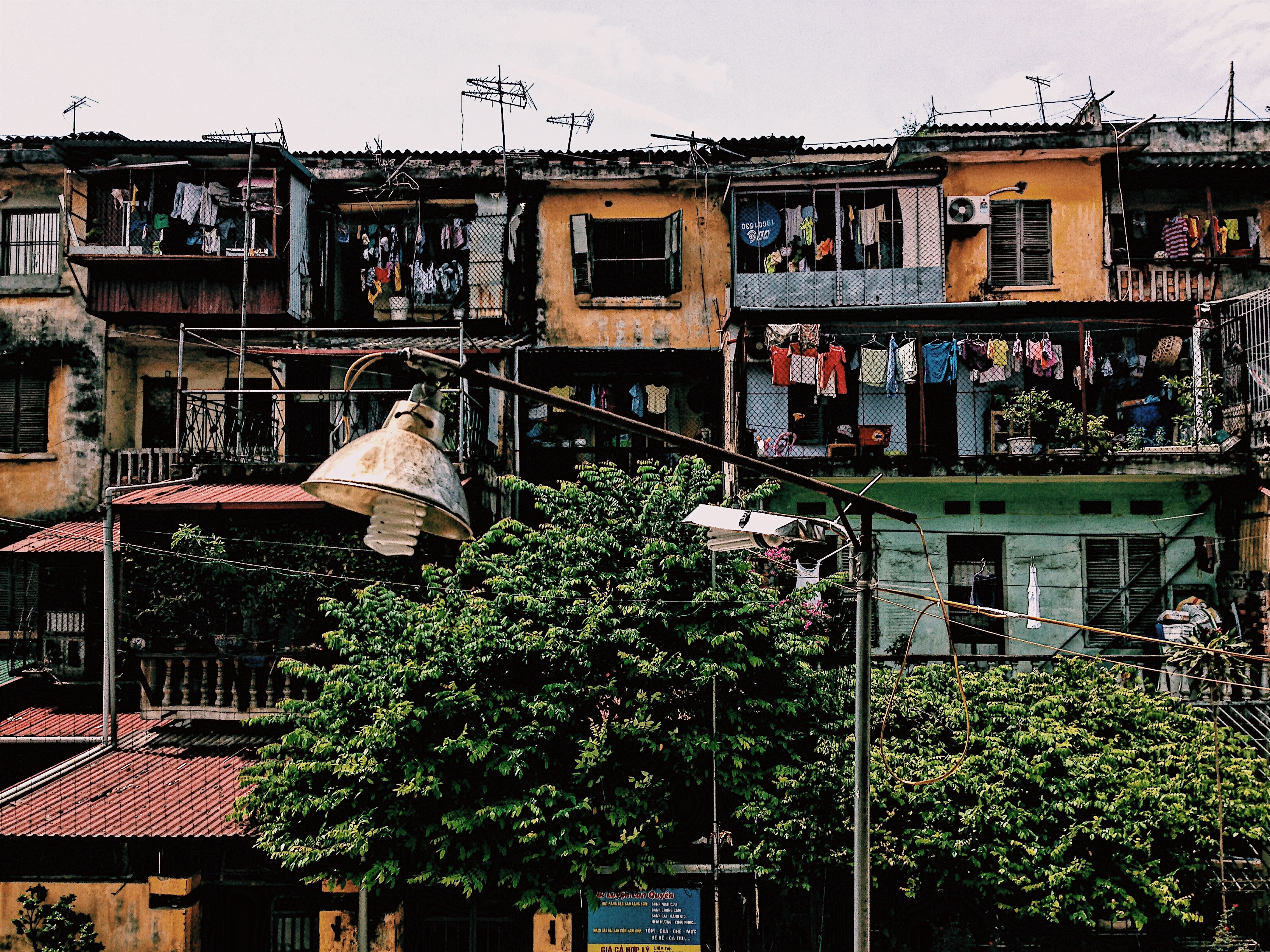 Employment contracts are another important legal document. Wage theft and non-contractual employment leaves millions of workers around the world beholden to their employers, relying on them for their livelihoods. Indeed, a 2016 report by the International Labour Organisation notes that non-standard employment is on the rise in both industrialised and emerging economies. Employers may vary contract terms without consultation, withhold payments, or impose wage penalties of up to 30%. Hashing employment contracts to the blockchain allows workers to access an irrefutable, immutable statement of the terms of their employment. Platforms like Proof are already operational, allowing employers to upload their contracts, or any documents, to the blockchain. Similarly, notarisation platforms like BlockNotary and Stampd allow users to hash documents to the blockchain and timestamp versioning. 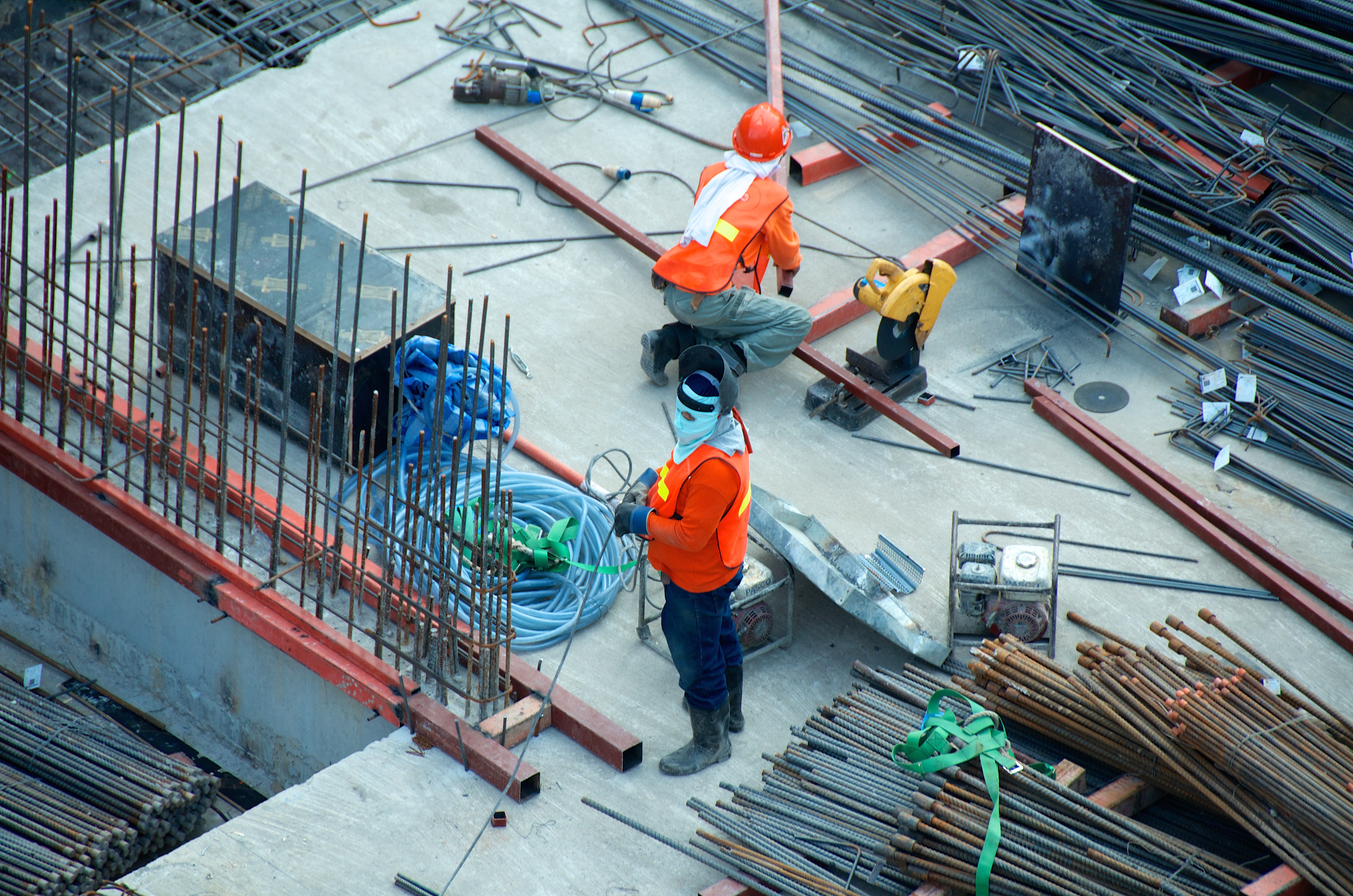 As smartphone penetration continues to rise, more and more people will have access to the internet. Rights and entitlements no longer need to be enshrined in physical documents, susceptible to being destroyed, altered or hidden. According to Newzoo, over 3.6 billion people will own a smartphone by 2020, putting power in the hands of workers and home owners to control their own legal documentation.

Stay tuned for the next article in our series on blockchain enabling access to justice.