Characters like Mike Ross in Suits and Frank Abagnale Junior in Catch Me If You Can (based on a true story) have captured the imagination of audiences everywhere. However, reality is sometimes stranger than fiction. Check out these cases of professional fraud that have tricked thousands, and earnt the fraudsters millions! 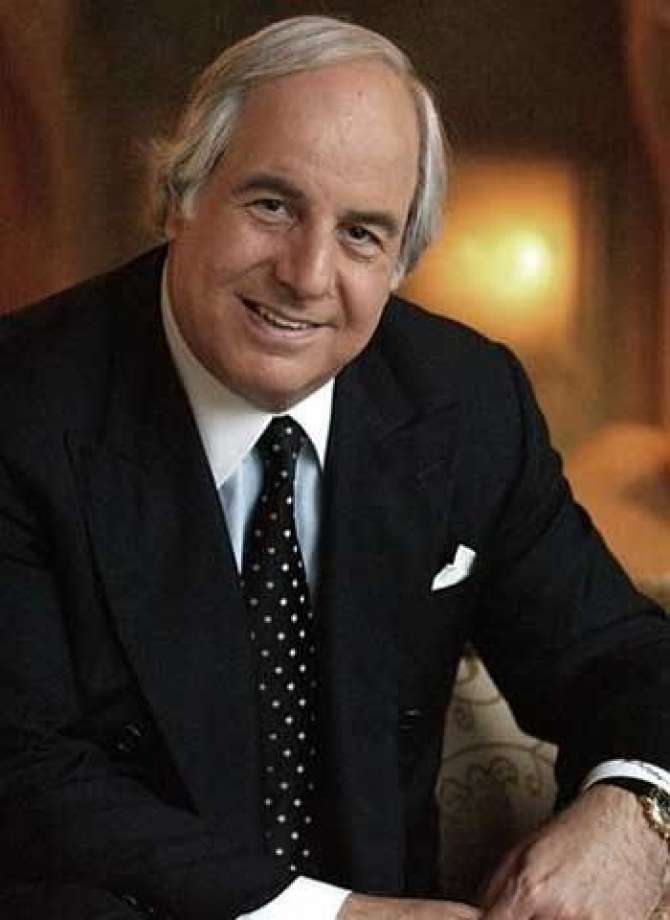 Famous for Leonardo DiCaprio’s portrayal of him in the hit movie ‘Catch Me If You Can’, Frank Abagnale Junior impersonated a variety of people during his time at large. Perhaps most notable was as an airline pilot. After forging a pilot’s license and obtaining a Pan Am pilots uniform, Abagnale travelled nearly two million kilometres around the world on non-Pan Am flights under the pretense of ‘deadheading’, the practice of sending pilots to other countries from where they will ostensibly pilot different routes. Thankfully, he never flew a plane himself! Today, after serving around 5 years in various prisons, he advises companies on issues relating to fraud. 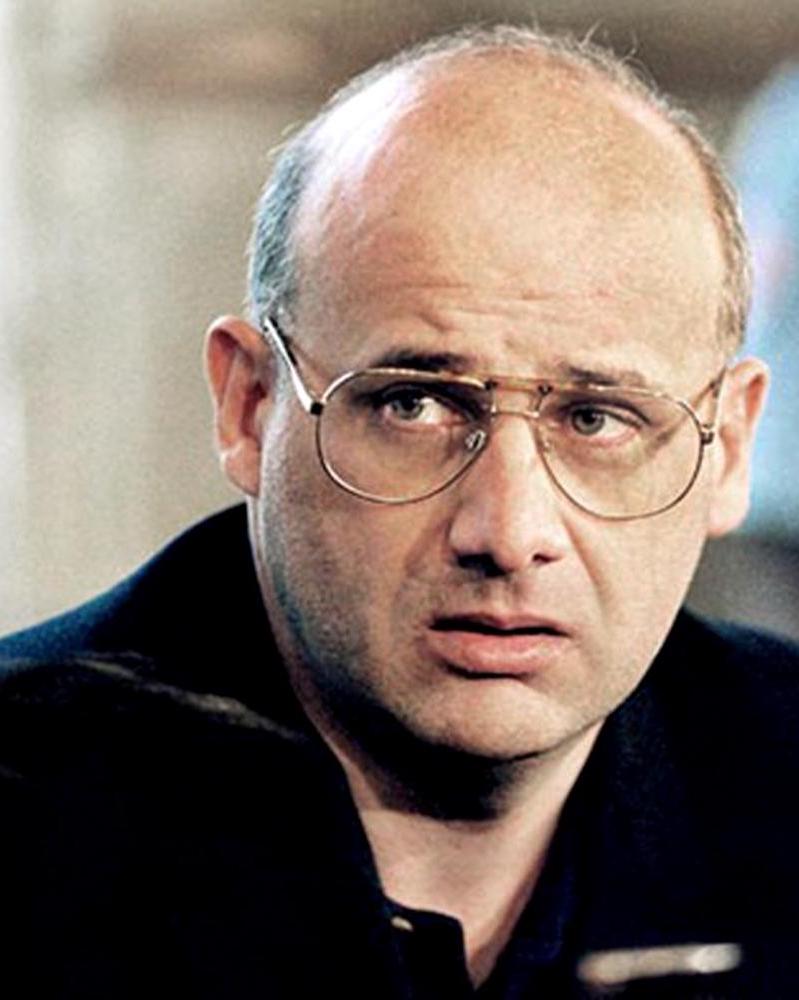 After failing to qualify as a medical doctor in France, Romand claimed to family and friends that he was a practicing medical physician, a charade he kept up for 18 years. He claimed to his own family that he was working for the World Health Organisation in Geneve as a researcher. In reality, he merely sat in the car park and roamed the lobby of the building. He borrowed money from his wife and relatives after informing them he was making large investments in foreign hedge funds. His story eventually in tragedy when in 1993, on the cusp of being discovered, he killed his wife, parents and children, set his house on fire and attempted to commit suicide. He was rescued and sentenced to life imprisonment in 1996. 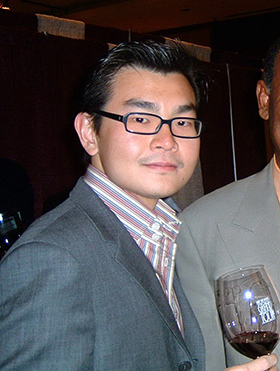 Lauded in Decanter magazine for having “arguably the greatest cellar on earth”, after his wines grossed over $24 million in auction sales in 2006, Rudy Kurniawan was once believed to be a prominent wine connoisseur. In reality, Indonesia-born Kurniawan was purchasing lesser bottles of French Burgundy and Napa Cabernet and repackaging them as some of the most sought-after wines in the world, including the legendary Chateau Lafite Rothschild. Suspicions eventually arose, with none other than Bill Koch initiating legal proceedings against him in 2009. So began a four-year long investigation, after which he was finally found guilty of fraud and sentenced to 10 years in federal prison, where he remains today. 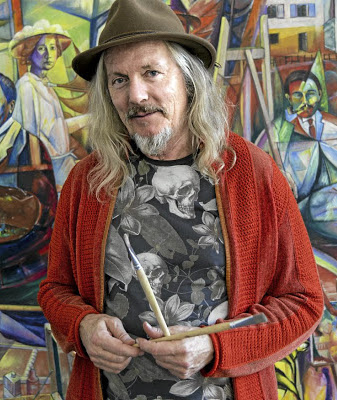 Beltracchi is famous for selling over $100 million worth of forged paintings, ostensibly painted by the likes of Max Ernst and Heinrich Campendonk, artists he personally held in high esteem. He held himself out as the heir to his grandparents’ massive undiscovered art collection. Assisted by his wife, he used advanced techniques to forge signatures and painting styles of these lesser-known artists. He was arrested in 2010 and, the next year, sentenced to six years imprisonment in an open prison, which allowed him to continue his artistic career (this time, under his own name). 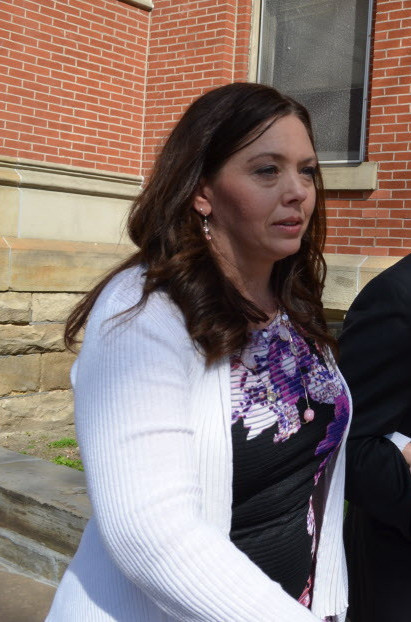 Kitchen practiced as a lawyer for over a decade in Pittsburgh, Pennsylvania, even making partner at the firm where she worked and presiding over the county bar association. How did she get there? She landed a job at BMZ law firm after forging an array of documents: a law license, bar exam results, a transcript from the university she never attended and even a copy of a cheque for attorney registration. After being discovered in 2014, a judge from another county was brought in, as the local judges were too familiar with her, having worked with her for over ten years. While it is believed BMZ was only the most recent in a long string of firms she was able to deceive, she was charged with forgery, felony record tampering and unauthorised practice of law. Needless to say, she won’t be practicing again.

While cases of professional fraud such as these will always inspire amazement, the reality is that signatures and qualifications are easy to forge. This creates a serious problem. Professional services are entrusted with our personal, sensitive information. As these services transition online, our identity verification systems must keep pace. Blockchain provides a solution and, for lawyers, that is Legaler ID. Legaler ID will empower clients to certify lawyers’ practising certificates and university qualifications with the issuing bodies from the comfort of their home. No signatures or degrees required! 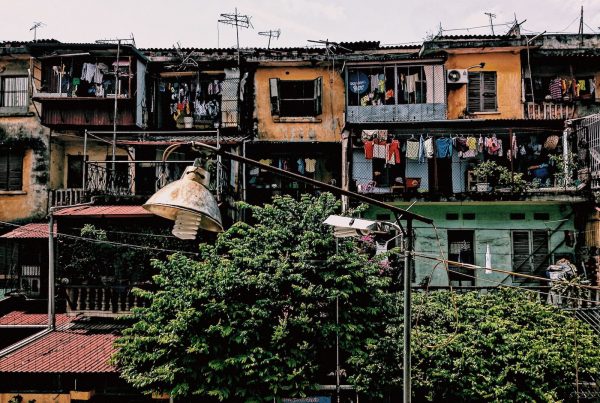